Still fathers run deep,
A traveller from the West,
South of The Water

I would be very interested to hear the results of any interview attempt between a man and his father.

I’m fascinated by all human relationships; the things that are said that belie the things that are unsaid, the way shared experience colours interaction, how two people can change but try to stay the same in service of a friendship or situation. But the bonds and the changing responsibilities of fathers and sons are the deepest, the most complex and the most elemental.

Or maybe I’m overthinking things (as usual). My Dad would say so. Or perhaps just quietly and with understatement accept the way I am, as always he has. He had a similar relationship with his own father, my ‘Grandad Mobbs”, as far as I can tell. Through the prism of memory and the undebatable fact that I bore witness to so much of it in The Old Sergeant in Wandsworth over a few pints of ‘Bitter’, (bottles of Ramrod for Ted), it can be hard to say for sure.

My relationship with my paternal Grandfather, a WWII survivor of two torpedo attacks and an (Italian) POW Camp, (my favourite stories from this interview), became better and better as I got older. I sensed though a distance between father and son when Dad would make the journey back to his Wandsworth origins to accompany me for our regular catchups. Like for him he had moved on and that was that. And if I were to choose one word to describe their relationship it might be ‘unsaid’.

If I were to choose one word to describe how I feel about my own Dad it might be ‘respect’. Perhaps this would surprise him, it’s difficult to say.

I found this interview in some ways the most challenging thus far, the ‘toughest nut to crack’ as I have since said. Not given much to self-expression, or obvious reflection, an increasing rarity in this new age of oversharing, I suppose I hoped to have both a document of his voice and thoughts and stories, but also an opportunity to listen with forensic ears to what is unsaid; the still waters between the waves being where the deepest places are.

I hope, also, from the length of this introduction, the paucity of the unequivocal, that the deep complexities of my love for my father may be apparent. I’m not sure I nailed it in the interview itself.

Here in all its glory, the ‘completed pro forma’, wrestled from him by my Mum. 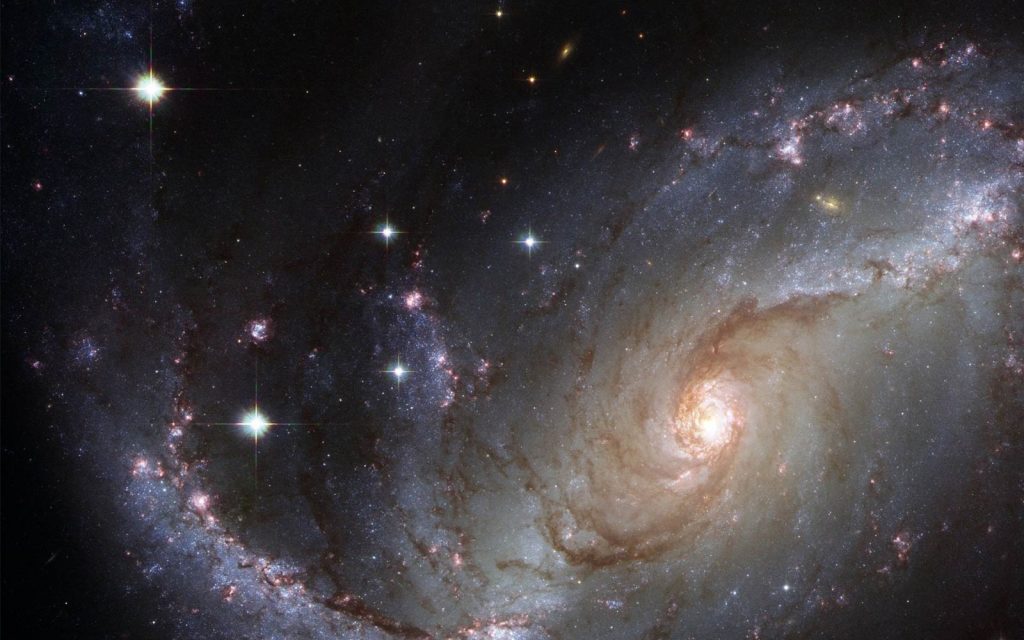 I deserve a medal from you, one grumpy old man, had to twist his arm. I had to type it from him. love Mum.