Two sides of a man,
Conductor at the crossroads,
With smoke and mirrors

Reading back his Haiku I realise there is a risk that it would seem derogatory. To be clear, the references are written with both deep affection and an inside joke that will resonate with the individual.

I’ve known Bruce since he came through the Cairns Base Hospital ED where I was a very fresh registrar at the turn of the Millennium. Even then it quickly became apparent that he had his ‘game face’, or the serious, medical side to his character, and the hint of the bacchanalian, the whiff of the hedonistic musician. These were my instincts and, as the man would admit, (listen to the interview), they were accurate. This is not to say that he is in some way ‘dialling it in’ when at work with me in the emergency department. Bruce is wise, dialled in and shrewd in the extreme. Hence the ‘smoke and mirrors.

Over the decades we’ve enjoyed many a drunken night (and day) together with guitars and song, and perhaps a little blotting paper (food). My sobriety has no doubt affected this but he remains a trusted friend and counsel. And he is entirely responsible for my workplace, and by extension by blessed life by the Tasman. This interview contains real open insight from the heart of the man himself, unexpected raw honesty. 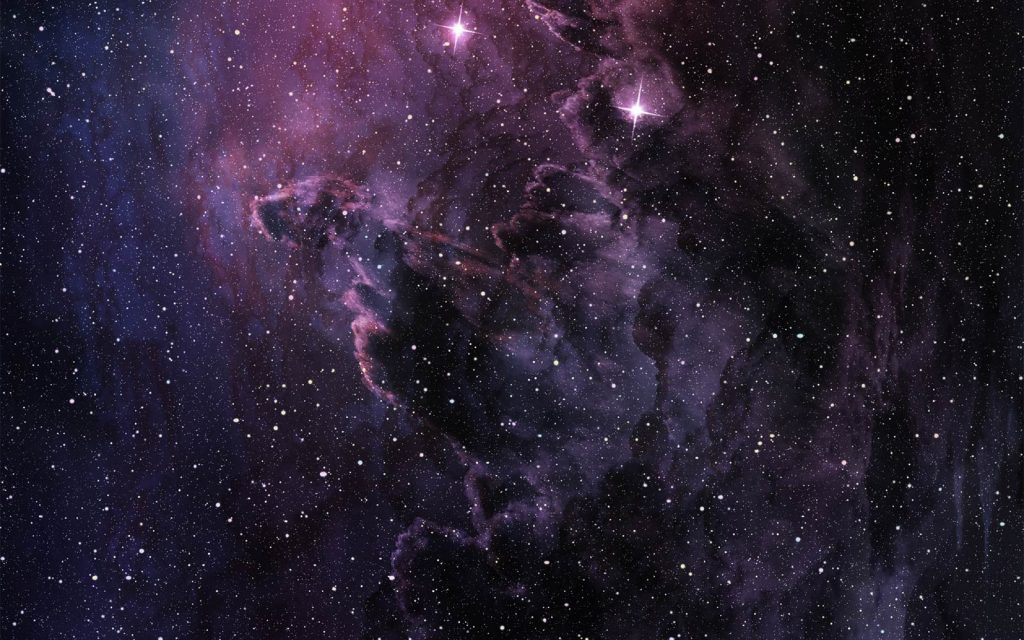 Here are my 7 albums, tellingly, only the Nick Cave greatest hits album has anything from this decade.

Music was my life for my first 5 years of med school which was a long time ago. This album endures.

Back on the Borderline was often the set opener for Arthur in The Dark, the non-seminal punk band that I played in at Uni. This track is pretty good on vinyl and a revelation live. Head Injuries is the most complete rock album that I own, edging out a cast of thousands from that era of my life including Radio Birdman, The Stooges, the Angels, Died Pretty, the Screaming Tribesmen, The Saints and the Hoodoo Gurus’ (first 2 albums only) to name just a few of the more famous ones. I’d like to make notable mention of local acts the Sunny Boys, the Huxton Creepers, the Lime Spiders, the Celibate Rifles, TISM and Painters and Dockers all of whom I saw as a punter many times and most of whom I shared a stage with. None of these bands could convert their mastery of the live performance into a recording that you would want to sit down and listen to. With Bleach, and specifically Smells Like Teen Spirit, Nirvana changed the course of musical history in this regard and the plight of pub bands worldwide, just as my short-lived musical career drew to a close.

An alcoholic and a c**t of a bloke apparently who writes a great singalong road trip tune. This album is a nostalgic life retrospective of a bloke of the same age as me whose life could have been mine if my musical talent was 100 times greater and I had less life choices afforded to me by my academic opportunities and sporadic application to study. “You am I” beat “Arthur in the Dark” in a controversial Battle of the Bands points decision in 1987. Despite being the exponentially better band, they totally tanked on the night and we played out of our skins. They got a record contract out of it and we went back to our Uni degrees with our instruments between our legs- the rest is history. This album was the soundtrack to my first lap of Australia and his solo work is a whole lot more interesting than the best of You am I.

It took me far too long to realize that loving this album wasn’t something to be ashamed of. Destroyed by unrequited love as a 13 year old, I think Songbird is the only song I have listened to 100 times in a row. In those days, you had to get up and place the needle back in the right groove. It took real commitment to misery, not just a press of the thumb. This is a complete album of musical mastery that has become all the more important since I shared their live performance with Anoushka earlier this year. Lindsay Buckingham’s performance that night has redefined compelling for me. I couldn’t keep my eyes off him.

The album is an epic sex, drugs and rock and roll showcase. I walked on the wildside for a few years in my own private schollboy-cum med student way. It was also the second song I taught myself on the guitar and my fireside signature piece.

Nick Cave has provided the soundtrack to my life especially times I have shared with my best mate Chris T and my two prolonged laps around the world. His is still the greatest gig I have ever seen when he and Iggy Pop lit up the stage at the first ever Big Day Out at the Melbourne Showgrounds in Jan 1990. Lightening struck and the storm gathered as mother nature paid synchronous tribute to the first chord of his seminal track about the birth of Elvis during a fearsome storm in Tupelo Missisipi. Red right hand is a masterpiece. I can’t split them, you choose.

Neil, the other best man at my wedding was listening to this album a lot before he dropped dead aged 39. I inherited his vinyl version of it and I foolishly look for answers in it every time I play it. Timeless originality marked the first 13 years of his career and Bowie didn’t falter for the next 30-odd. A modern day Mozart, a musical genius.

This was the soundtrack to my second lap of Australia, this time with Anoushka. Genuine, sincere and gently amusing, Colin Hay’s lyrics in “Beautiful world” and “Waiting for my real life to begin” transcend his commercially successful mainstream past as lead singer of Men at Work. I saw him perform solo in a wigwam in the hinterland of LA in 1996 with 50 yanks who had no idea who the crazy Scottish-Australian with a glass eye was, until he played Downunder as an encore. I spoke to him and will never know which of us was more off our face. What a voice!

The Bible. I have tried several times to read it cover to cover but never succeeded. This would be a good opportunity and potentially bring me closer to my brother.

Star Rover. Jack London. I have only read it once twenty years ago but remember thinking it’s the best book I have ever read. I must re-read it.

My guitar or my saxophone if there is already a guitar. It is hard to sing along or write music on a sax.