Den and I first met in the back of a big bus taking us and a group of other doctors from a medical convention in Coffs Harbour to the closing function dinner. He was working in the Coffs Emergency Department, wearing one of his many, many hats (the emergency physician one) and, at that time, I had only recently been told about him and his extraordinary history. I was way too circumspect (read ‘sober’) to say what I wanted to say, which would have been something like “I’ve never found a mentor, train me”. I’m glad I held my tongue (for once!). I watched as he politely jammed with the hack medical band after dinner and filed him away under ‘impressive’.

Fast-forward five years or so and I’m organising a day with the title ‘Wellbeing’ for our emergency medicine college annual scientific meeting. I remembered Den’s talk ‘Cognitive Errors’, his passion and intensity, and the atmosphere he created, in which people became confessional and began to debrief. Tracked him down, sold him the concept somehow, (you would have to ask him), and signed him up. We sealed the deal with tequila shots in a Sydney dive pub listening to a second rate punk band who were searching for his seal of approval.

So began a friendship.

I hesitated somewhat in asking my pal to subject himself to Inside the Heliosphere. Like asking a builder mate to have a look at your roof when he comes over for dinner. And perhaps the greater soul-searching was in terms of the fundamental stated ‘point’ of this whole thing: to record the stories of ‘ordinary’ people, rather than track down celebrity or view it as a stepping stone to something else.

There is nothing else. This is it. People and their stories. I’ve always said that I don’t care about ‘hits’ or the popularity of this Heliosphere thing. It’s for me, my relatives and friends and perhaps their relatives and friends, to hear things they haven’t heard before from those they love. To record their stories in their voices. A gift. Maybe that’s why Den agreed.

At any rate, at the end of three hours or so of ‘interview’, when we emerged, blinking and weary into his living room, knowing it had been scheduled to last an hour, he paid me the ultimate compliment when speaking with his wife, Anne. “It didn’t feel like work”. Thank-you D. 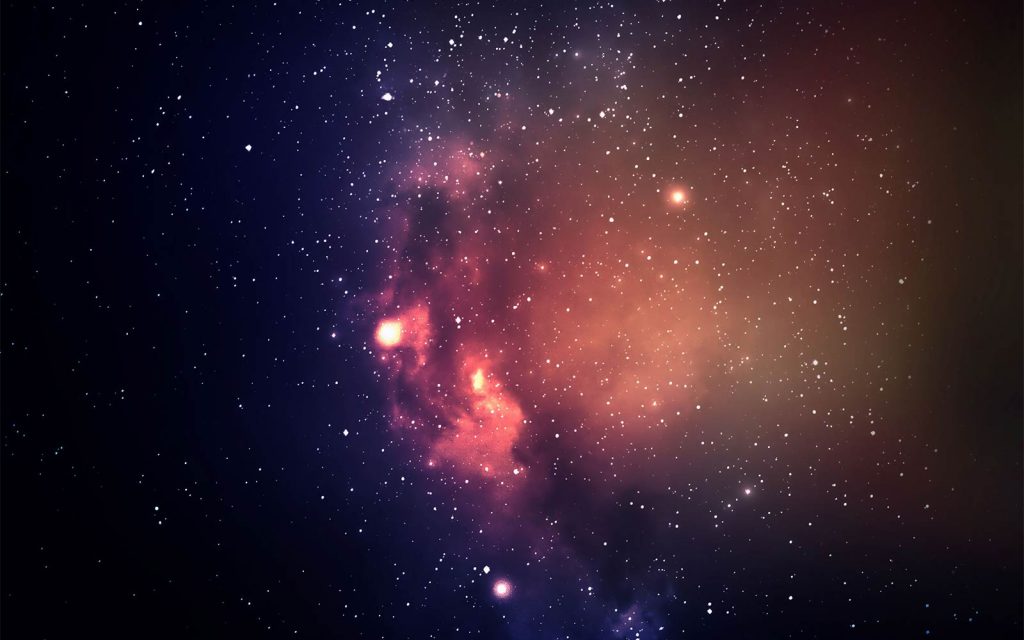 Deniz chose 7 albums, then gave me the choice of song from each, because that’s the way he rolls.

Because we need Keith in our lives.

Because it recalls a nice time and place.

Because it is deeply relaxing.

“The Story of Civilization” Will and Ariel Durant.

“Life should not be a journey to the grave with the intention of arriving safely in a pretty and well-preserved body, but rather to skid in broadside in a cloud of smoke, thoroughly used up, totally worn out, and loudly proclaiming “Wow! What a Ride!” Hunter S Thompson.

Disclaimer: If asked tomorrow, most or all of these answers will have changed. Except the robot. She stays.