It has been my great good fortune these last three-plus years, (at time of writing), to be welcomed into the great travelling circus, or ‘family’ of horse racing in Victoria, Australia. It’s hard to overstate just how refreshing and important this ‘job’ has been in my life. The travel, the proximity to the amazing thoroughbred horses, the opportunity to learn so much about the multitude of details that go into organising these almost daily events… Most of all, the people I have met. From billionaire owners to trainers to strappers to the hardy barrier attendants, farriers, vets, stewards, clerks of scale and the course, commentators… the list goes on.

No part of the work has been so precious, and such an eye opener, as it has being allowed into the inner sanctum of the remarkable men and women whose job it is, at great personal risk, (after this interview Dwayne would suffer broken cervical spine vertebrae in a freak accident in the barriers at the start of a race), to sit aboard these half-ton, often barmy chunks of hoof and muscle, and tear around a race track at over 60 kilometres per hour.

I’ve been honoured to develop close friendships with several of these athletes, but the first, and the deepest, friendship has been with the man I call ‘The Governor’. Dwayne was one of the first jockeys to really have a conversation with me at the track. At the time I knew nothing of his accomplishments, I just appreciated the relaxed, kind, open and friendly man I ran into walking across the finishing straight at, I think, Caulfield, (Dwayne might recall different!). We quickly found personal, common ground and since then we have shared many thoughts and stories, comforted and supported each other, visited each other’s homes, met each other’s families.

I can imagine that many friends of Dwayne, and industry folk and punters, might listen to this particular interview, for he is not without fame. I can say without hesitation that the Dwayne Dunn I know is all that his reputation as a decent man states, and more. I hope you all get as much out of these few hours as I did. Thanks Guv’nor, you’ve been a rock for me, as you know. I’ll never forget it. 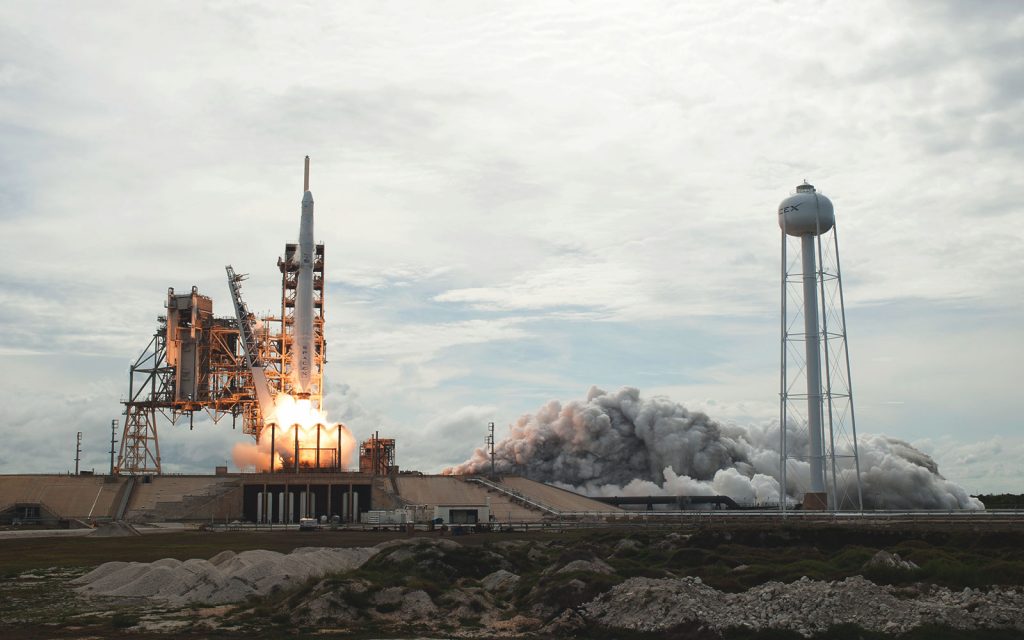 I grew up with my step father playing country and Weston music Charlie Pride, Johnny Cash, Roy Orbison etc. I used to always complain when he played them. It wasn’t because I didn’t like them, but I didn’t want him to think that I did. Weird!!!”

My young teenage years, this was what sort of songs were playing.

This was the song that made me really appreciate music, artists and what can be achieved with the human voice.

This was how my career as a jockey started and the fact that the words say you get back up again. It was something I had to do on a daily basis to move toward my ultimate goal.

I met some of the band members on a flight back from Perth. They said we are playing in Adelaide and asked if I wanted to go. I said sure but I haven’t been to a concert before. Ok we will leave 6 tickets for you and your friends. Fantastic I’ll see you there. I was sweating bullets when I arrived at that concert. If they were pulling my jacket and the tickets weren’t, my mates would still be teasing me until this day. Thankfully they were but my hearing has never been the same.

This is a classic of a great sound but when you listen to the words, it puts a whole different perspective on this song and how differently I listen to music.

Last but no means least. Great artist who had his own struggles with life. This is such a touching song and what happened to Lady Diana and all the great work she done on this planet. It’s a crying shame of how her life ended.

I believe in the Karma Bus.

Things happen for a reason.

The harder you work the luckier you get.

You never know your luck in the big city.

Golf course alongside the ocean.