Hellenic Aussie,
Keep it in the family,
Darwin dynamite

Almost exactly two years from this Season Three opening interview to lift off, my precious astronauts must sometimes wonder if ever they will be rescued from Deep Space Station Gideon.

I look back at this interview now and wonder at all that has gone on since. I remember a kind, open, grounded man, all too happy to dip into his rich kit bag of memories to share on a sunny Saturday morning overlooking a marina in Adelaide. I remember, also, a strong sense of family, and its importance in Emmanuel’s life.

When I married, I was rewarded immediately with an extended Greek Australian family of my own. Busy barbecues in the sun, four generations playing and talking and arguing, weddings with regular breaks in the standard wedding playlist for some serious, and I mean seriously fun, Sirtaki, (Greek dancing).

Emmanuel is married to my wife’s second cousin. For simplicity, we’re all just ‘cousins’ now, and my life is better for it. This was such a chilled interview, and the bit where Emmanuel casually mentions his uncle’s expertise with religious explosives, and the tradition which I was hitherto unaware of, makes me chuckle even now. PS Thanks for picking Yianni my friend! 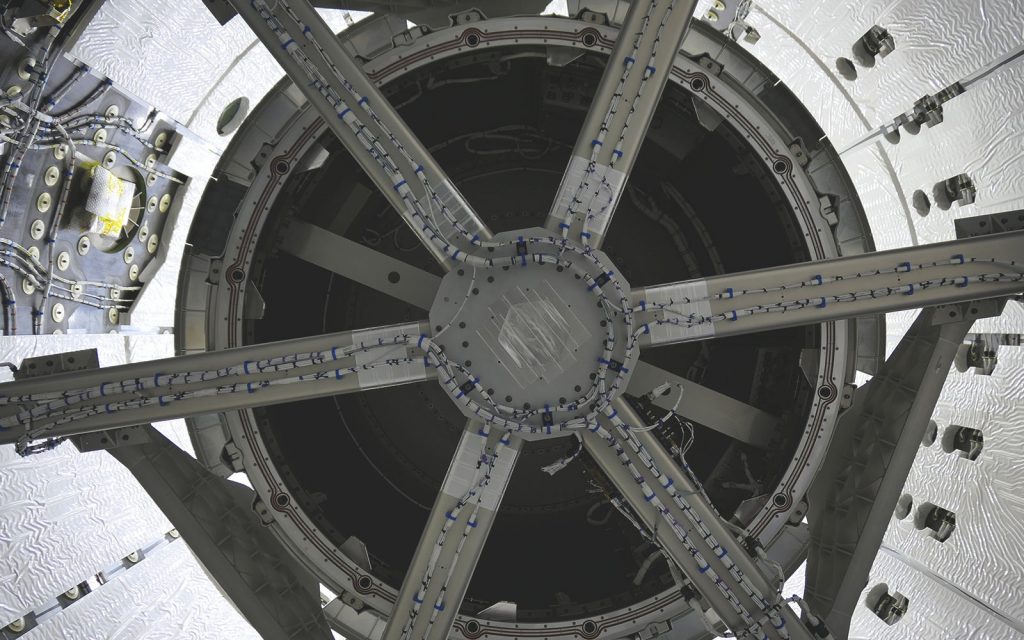 This album has been a part of my life for as long as i can remember. A main staple of the “getting ready for a party at our house” soundtrack, my dad would play this really loudly as we prepared for new years, easter etc.

Another dad soundtrack, we would drive to Sydney every year and dad would write down the lyrics so we could sit in the back and learn the words, hotel California was the family favourite, but my dad and i love this song, and would sing it together, this one was just ours.

Every darwin greek has a connection with Kiss, although im no fanatic fan, my cousins and uncles were religious. Having no brothers, my uncle Michael and my cousin Chris were the closest thing that i had as a child, and they treated me that way. Many weekends were spent listening to this in my cousins room, complete with kiss bed spread and curtains.

This album, but particularly this song has led me through break ups and make ups. I make certain songs part of daily rituals, to try and change a way of thinking or breed new habits.. call it musical training exer-cise. Thus would annoy my flat mates to no end.

This one i hold dear to my heart, i spent most of my high school years listening to rap. Tupac was introduced to me by my now brother in law, Manoli. He was and is a big fan, and i was a big fan of his and still am. When my sisters got married for the first time i had real brothers, with Manoli being my sister Dimity’s high school partner amd being around for a very long time.

I would listen to all of the peppers music with my uncle Michael, he worked for the family business, and then with me when i started working in the business as well. I had never owned an album, he would make me huge mp3 cds, with everything that they had produced on them and a cou-ple of live albums. This song always stuck with me, its not one thats listened to a lot. I was fortunate to see the peppers in concert, and this was played as one of the encores. Tick that one off the bucket list!

This was our first dance at our wedding. Although not something i listen to all that much, i have chosen my songs based on where they take me and who they take me to. For me, the moment that sticks with this song is watching my wife Elizabeth sit in this large red chair that we had on our balcony, and go through music, while we picked our wedding song. Elizabeth is a very musical person, and she would spend a lot of time sitting in the red chair, playing music and singing along. When this song came on, we both looked at each other and knew this was the one, and it’s a feeling that i could never forget.

I’d like to cheat a bit here: i would want a piano and the best possible “learn how to play the piano” book.

Yianni Live at the Acropolis. It has incredible ups and downs, and hold so many memories for me. Ive talked to my wife about it, and hope to play it for my kids when they get older. Its an unintentional tradition that my father had not realised would turn into something that i want to carry on to my kids. Plus, as it has no lyrics, i feel that i wont want to set it on fire.

Always darkest before the dawn or; at every end is a new beginning. Both follow a similar idea, one being slightly darker than the other.

Probably Callala Beach, a place South of Sydney in Jervis Bay. Its where i would spend my childhood holidays with my friends and family and I hold it dearly.