It’s hard to know where to start with Glenn. When you’ve known someone since about the age of 5 or 6, and you’re 48, (at time of writing), that’s a hell of a lot of history to draw on. I have listened to this one back, in its rough, unedited form, twice already, because it’s the sound of a precious friendship and makes me feel comfort, like going home.

I did wonder whether it might not be a little impenetrable to the casual listener. Would our shared experiences and short-hand way of communicating make for a frustrating podcast? I think not. Because, surely, if there was one overarching reason for embarking on this thing in the first place, it was to record the stories of the people I like, love and admire, and perhaps discover a little about them that even I was not previously aware.

I hope that the listener will infer something of the enigma of the man. Glenn has always seemed to exist slightly in his own fold of the space-time continuum. His beats in conversation are a little different. His self-contained, self-aware energy has a way of bringing one into the here and now, of engaging with ones thoughts and with him that little bit more carefully. He has something otherworldly about him, talks with the rhythm and timbre of an introspective Russell Brand, is collected like Brad Pitt, and has always, always reminded me of a young Mick Jagger. Lest he gets too proud at my flattery I should say that his body is also almost completely hairless. He removes all traces, (‘all’ George?), so that he can ride his expensive bicycles that little bit faster, allegedly.

I’m so glad that we have our precious friendship, I love you shun. 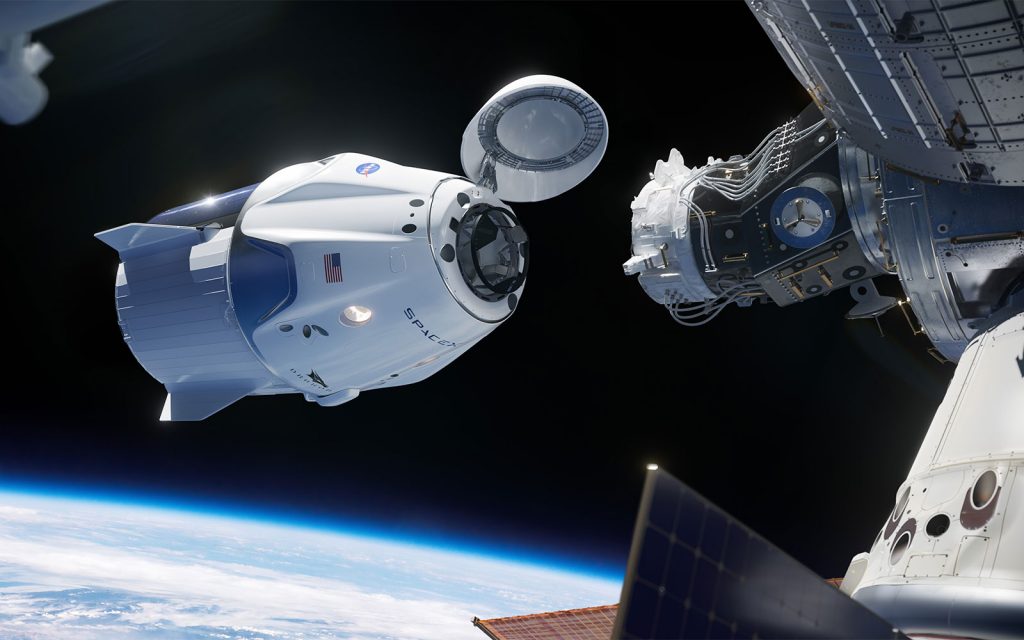 The first album I ever bought on cd. I saved up to buy a Stereo midi system with my earnings and I was so proud of it. I needed a suitable first song.

In truth, this choice could have been from any number of bands in the Manchester scene but this one sticks in my mind from student union days, cardigans, vintage 501’s and DMs.

Memories of growing up in Gidea Park and mateship.if we had formed a band we would have written a song like this.

I remember this song for 2 reasons. The movie was popular with parents and my dad fancied himself as Travolta. Secondly, family holidays memories at Pontings holidays. This was the reason why the parents rushed to the dance floor and left their kids nursing a coke watching their moves.

This song released on 12 inch was one of my first memories of dance music that become a big part of my music taste in years that followed. The song has an almost haunting beat that slows down almost to a complete stop with an overlay of some vocals, well moans.

Brighton Beach July 2002 and 250,000 people descended on Brighton beach for the best free party ever.

The mountains. The french alps specifically. on account that I lived there for several months in the early 90 ‘s and would love to spend more time there.