NASA musician,
Riffing brave, with Apollo,
Flying through the stars

Some people ‘get’ Inside the Heliosphere very quickly. They tend to be people who are especially into music or the whole space/science thing. It’s hard to think of anyone I know more passionate about and, certain-ly, more qualified in both subjects than Jason.

It was my extreme good fortune to meet him in England through a couple of musical friends, Derek Day and Ali Shayesteh, as he toured as bass player for the former on a tour organised by the latter. We immediately hit it off and, on only our second meeting, when I told him about Helio-sphere, he didn’t hesitate in agreeing to be marooned past even the Kui-per Belt with a paltry seven albums. I’m glad two of his choices were his compositions because it meant that both you and I got to have our lives enriched by them too.

Jason is so impressive on so many objective levels. He lives and thrives by his talent, drive and imagination. To be an LA musician in the 21st Century takes more than a few good tunes and some ability, believe me. And if this weren’t enough, he scored a Mars expedition NASA gig. No, not playing at the staff Christmas party. Listen to the interview and prepare to be inspired as to what can be achieved if we put our minds and energies into life.

For example writing a piece of music, engaging an orchestral arranger and flying to Budapest to record it with a professional orchestra.

This interview was so much fun. Recorded in a Koreatown, Los Angeles ho-tel room, the city and hills and Hollywood sign before us, we took a while to settle down; find our rhythm. The first five minutes was all flight of ideas, streams of cascading consciousness and I loved having to really be on my toes. Three hours later I felt like we had managed to bottle some of the lightning that makes Jason such a fascinating and wonderful bloke. Meeting him was absolutely one of the highlights of a great year. 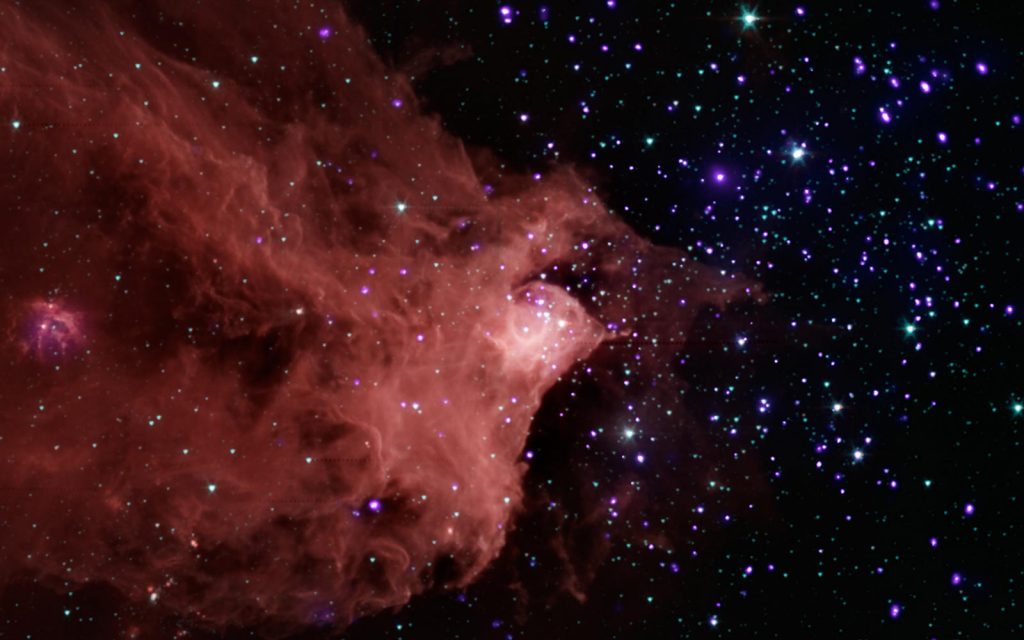 Almost Walking on the Moon (and not just for the space association) but in the end the opening Stewart Copeland drum fill won through. One of my two favourite musicians, (along with Eddie Van Halen) and this song, this moment is completely Copeland, utterly distinctive.

Obvious choice; the G chord alone on the opening riff would have been enough…

Bit of a toss up, could have been Abacab or Dodo/Lurker from Abacab. Dodo/Lurker was my inspiration for Ghost 1 and 2.

My first record (it’s my record so I’m picking a two-parter). With regards to my own shit, I felt that the two selections from my first album, as well as the new orchestral work, (choice six), altogether encapsulate some of my favourite recorded moments of my own sounds. Certainly with Ghost 1 and 2 it’s a diverse collection.

Also mine :). As far as this orchestral work goes it’s as close to sonically perfect as anything I’ve ever done, as well as being a pretty goddam accurate depiction of how I heard something in my head, got it out, and back in again… Still gives me chills every time I hear it.

Original by Pulp but I’m going with the live version featuring William Shatner and Joe Jackson, backed by Ben Folds Five band on Jay Leno. I love the energy of it, I love that it makes me feel that every time I listen to it. And also I love the fact that I get to Hear Captain Kirk speaking to me for the rest of time. And it also included one of my favourite artists, (Joe Jackson), so that while not being my favourite live performance, it encapsulates most elements I would like to take with me.

Newer films, most impressive shit I’ve seen is a Greek director named Yiorgos Lanthimos, made The Lobster and most recently The Killing of a Sacred Deer. I would very much like to have my orchestral compositions featured in his films. Working on it

In case you can’t tell yet, I don’t do this “pick one” thing very well…

I actually didn’t care for So Long And Thanks For All the Fish – although Mostly Harmless was a great ending to the “trilogy” in that it reinvigorated the feel of the first few books and really tied everything together well, as well as really definitively capping the story.

Greatest / most impressive single book I ever read was Dune. Also very much love the Foundation series by Asimov, from start to finish. Need to re-read that. Absolutely love Sherlock Holmes books, even have an original edition of the Strand Magazine that I found in antique shop for five bucks (they didn’t know what they had)

Mostly I read non-fiction, science books on Cosmology and so forth. I very much enjoy NewScientist magazine and finally convinced my folks to spring for a yearly subscription for their only begotten son. It is my goal to one day be featured in a story there, as one of my cousins on my mom’s side recently was for her work researching deer in Canada (my family is a lot of smart cookies).

Also have a HUGE comic book collection. Yes still fucking have it. Out of my cold dead hands…

Nice BBQ pit with all the fixins’ (including fire)…that would be good.

Forest in Northern Michigan…or if it’s touch-o-vision, great Harem at the Sultan of whomever-has-the-most-girls-that-won’t-try-to-murder-him bedchambers.