Where to begin with the glorious and improbably rich story of John Taplin? A kind and gentle, loved and respected expert paramedic who just happens to have been responsible for the lives of three Australian Prime Ministers and their families. A complex and massive life, not without its struggles, (what kind of a life doesn’t…), with the purview that only these experiences can engender.

I first met ‘Johnny Taps’ in 2017, soon after taking on another ‘job’, (that I get paid to do it is almost embarrassing, so brilliant has it been), that gave us, happily, many hours to talk to each other while attending to the jockeys and other ‘industry’ figures of Racing Victoria. Through these conversations we discovered much common ground and I felt that we became almost brothers, so aligned was and are our characters and thoughts.

And now Heliosphere and the power of music worked its magic and I was blessed to bear witness to some of the truly extraordinary stories this man so modestly carries with him, to be able to record them for posterity, and his family and friends for as long as there is electricity.

I know for a fact that dozens, if not hundreds of people whose lives have been touched by Johnny Taps will listen to this interview. His history and character is the stuff of legend. I hope all of you emerge with something new and precious in its telling.

(Captain’s note: ‘Johnny Taps’ unusual life demands, I think, in addition to my attempt at recording it in conversation, a telling as written by the man himself. I have highlighted one section in bold type; John is far too modest to bring attention to his extraordinary time protecting three Prime Ministers of Australia…):

I’m now 65 years old and adjusting to the situation of the youngest in the family being now what society grades as older.

I’ve had a very interesting and opportunistic life and career.

Born in Toowoomba Queensland. Moved quite a few times not spending more than 4 years in any one school or location. Ended up finishing High School in Melbourne. Worked over school holidays from 16 years old in various labouring jobs. Finished year 12 and worked as a builders labourer and then a bricklayer. I was also studying accountancy by correspondence. I didn’t finish that then diploma course.

In 1976 at 21 years of age I started work with the then Commonwealth Police (later to become the Australian Federal Police). I started in Canberra, did well in my Constables course and was selected to undertake plainclothes investigative work. In 1977 I was in the right place at the right time and started a six year role as a personal protection officer to three Prime Ministers. Did a few courses with the military and detective training. Had some time in special intelligence before changing careers.

The next 34 years I spent with the Ambulance industry. I worked all over the state of Victoria as a paramedic. Spent nearly 4 years as the union general secretary for all ambulance employees and 17 years on the ESSSuper board. I started a bachelor of business but didn’t finish whilst union secretary. My last 20 years as a MICA Paramedic.

I have 6 children and 6 grandchildren. 3 marriages. Last 15 years with Lynne. All are doing well.

Sport and exercise was big for me. Surfing, running, boxing, martial arts, football, tennis. I had a go at most sports. Running and surfing have been big in my life. In my early life I had reasonably bad asthma. Grew out of it in late teens. 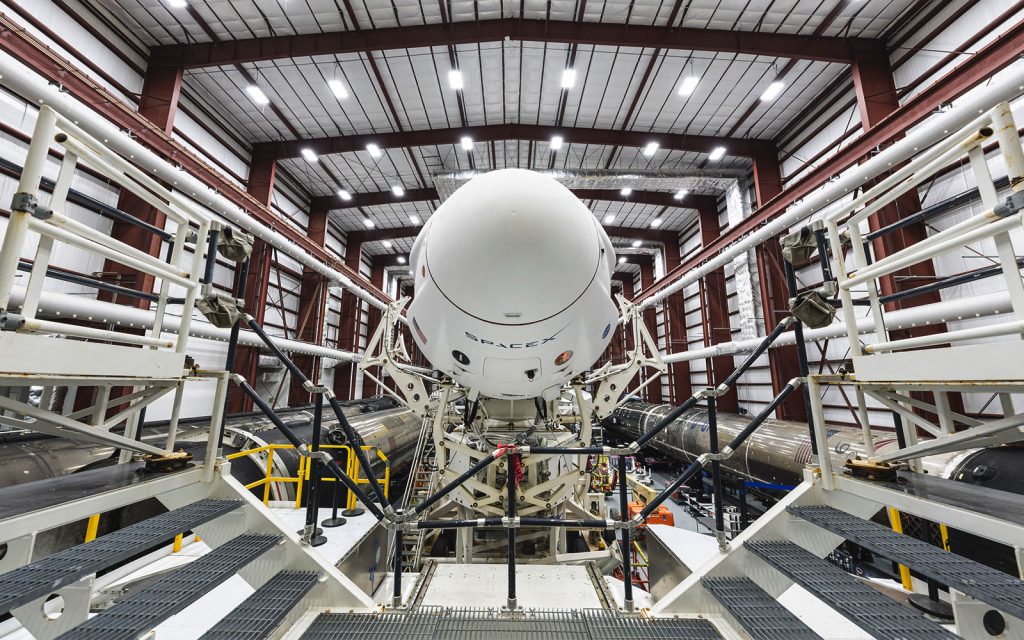 First listened to this album and this particular song in 1976. I have worked long hours for a long time and sometimes you need some downtime. The lines that resonated always with me many times was how you know you need a rest, need time to get inspired ‘…in a week I’ll be in gay Paris and that’s a mighty long aeroplane ride…’

Love the whole album. Very Australian. Very much surfing culture. The irony of societies priorities and how ambulance was regarded in the 1980’s. Inspired me do something about it.

First overseas trip. With then prime minister Malcolm Fraser going on a state visit it India. Played many times on the flight over. Obvious memories and how it related.

Resonates with the surrealness of life and motivations. Also the contradictions.

Could have picked many songs. But this is still very current. There is a crack in everything that’s how the light gets in.

Yes it is hard, (to choose only seven songs), and I have pondered much over my last album. I cannot go past Lana Del Ray. I would say she is my favourite singer songwriter. I find it hard to explain why but she is my go to artist. Probably her latest album Norman Fucking Rockwell.

Lie Down With Lions, Ken Follett

‘It is what it is’. So true but at times so hard to accept.

Wow this one is hard. I find it hard to get Hollywood out of my head. Weird I know. Venice beach.