Still waters run deep,
Unimaginable pain,
A bridge to my past

Jols and I first met at some point in the early 1990s, somewhere close to where me and his wife Jo grew up. In other words, deepest Essex. I think Hornchurch, on a street close to the pub where we would go for our first words. Jo and I briefly went to school together and, for some reason, she had become friendly wit my girlfriend at the time. “We’re both dating doctors” was, as I recall, something of a bond. I should have asked Jols during what was an emotional and happy interview what his impressions of this different world were back then. I suspect he would say he loved it. That’s Jolyon. A man carrying with him the burden of a terrible childhood tragedy, the death of a sibling, with calm, cheer and impeccable good grace.

Perhaps in the future life of “Heliosphere” there shall be a “Musician Files” compendium. Jols will fit nicely into that. He is also in that smaller sub-section of “doctor-musician”, though many of us in fact do play instruments; classic over-achievers to a man and woman. But Jols wears his talents lightly, truly modest despite substantial gifts. I remember sitting with him in my cave as he expertly worked out the complex finger-picking style to “Don’t Think Twice It’s Alright”, my favourite Dylan. I remember him quietly playing his own brilliant compositions for me in his own home studio. Chance and fate seem to bind us when so many friendships fade or vanish through the twinned tyranny of distance and time. Jolyon’s pro forma was the first that brought me to tears. 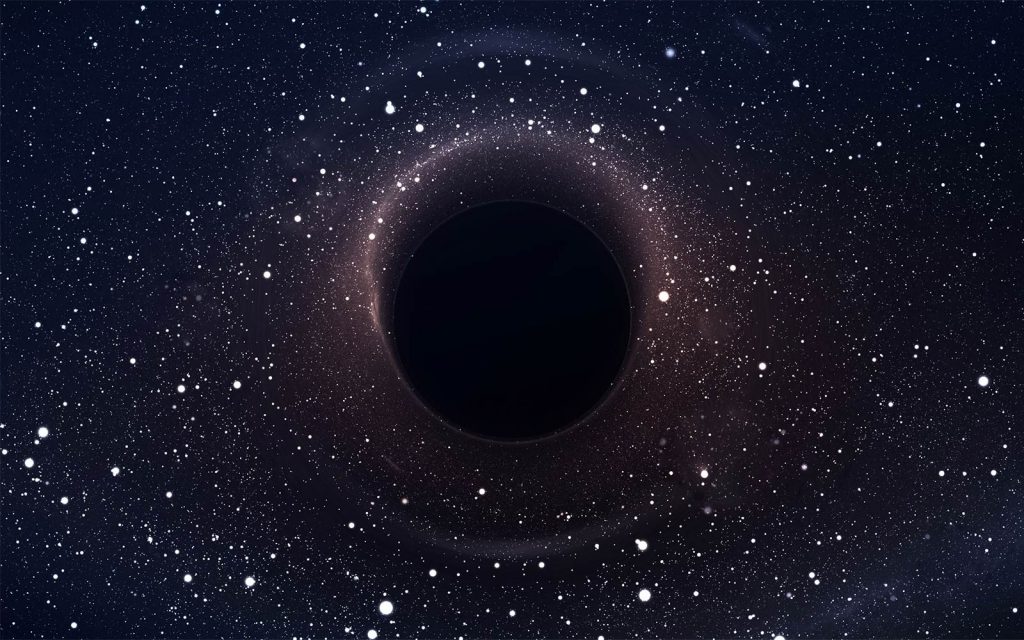 Teaser & the Firecat was a gatefold album. On the inside cover was a full face photo of Cat (now Yussuf) staring out – at me, with his lyrics opposite. I would stare at this face through the whole album. On the more ‘up tempo’ songs like Tuesdays Dead I would jump up and dance in my dressing gown. Hitting the record player with passion on the beat of the songs – some years later I listened back and the needle would jump on the main beats from the scratches I had caused.

Introduced me to passion in music.

My dad left my mum a bunch, maybe 15, of records when he left and this was the soundtrack to my childhood. The first two tracks come from that collection. There were some greats. Cat Stevens, Simon & Garfunkle, Carol King, and some fresh fromage from Perry Como. My favourite album of my childhood. I would just sit and listen reading the lyrics and looking at the pictures of Simon & Garfunkle walking in front of each other, wondering what they were thinking.

I would listen to the whole thing motionless for the whole album. My mum would cry at bridge over troubled water but I would keep listening – picking out Art’s harmony parts – taught me the beauty of vocal harmony. I was, of course, the only living boy in New York and the song was about me.

We skip to boarding school. I’m sad that I missed so much of what was going in the 80s but tastes were limited and I couldn’t buy new music. Everyone had Queen’s Greatest Hits (1981) but when I visited my dad I found this, which opened up a world of Queen songs that no one knew. This, I felt, was my discovery, and I bought the album back to school. Perhaps a first adventure finding what’s off the beaten track. The album has the usual tongue in cheek stuff from Freddy but some absolute solid gold rock including this epic six and a half minutes of classic riffs, blues and stuff at the end to make you run up the corridor playing tennis racket guitar.

We saw Queen on the Kind of Magic Tour with my school mates, Wembley Stadium 1986. Freddy’s last tour. Blew my mind.

Having spent most of my listening time staring at the cover of albums, I learn’t that music could take you on an adventure of your own. I bought the album which was encased in a black plastic bag cover – it took me ages to realise there was a photo on the card album cover, so there was nothing to see. Shine on you crazy diamonds took me to other places – remember when you were young – you shone like the sun. I loved wish you were here for the effect of Dave Gilmour playing along to the radio, clearing his throat and getting stuck in. I’ve loved incidental found sounds in music ever since. You have to sing “We’re just two lost souls swimming in a fish bowl” looking up to the sky, full throttle.

Cos you’ve let your hair down sometimes. House music was well established but was still principally the domain of clubs and the medical school bar. I missed the rave scene apart from a few pissed nights wearing dungarees and baggy t-shirts. What we listened to at home was the dance/indie stuff like the Soup Dragons and Happy Mondays (1990) and crossovers like Primal Scream’s amazing Screamadelica in 1991. Then there was the resurgence of guitar based bands that perhaps started with the Pixies (1988), Nirvana (Nevermind 1991) and then Oasis and Blur in 1993-1995. For a while dance music was not really in the home unless you had a mate with some decks. For me this all changed with this album. It took my breath away – lounge friendly dance music that was exceptionally crafted and pulled in influences of dub, African, rock. It used tricks that are staples of dance music to draw you in and have you whooping in the kitchen. Many great examples of well crafted dance followed from BT, Fat Boy Slim, Chemical Brothers and then the whole after club chillout movement – all of a sudden electronic music was back and rang out the end of an amazing musical millennium.

For the last five years of the 90s indie, dance music and chillout all lived hand in hand and we loved them all. We lived in Brighton and became avid music consumers. Much of the stuff we listened to was fun, because we were. Thatcherism and the Tory dominance was coming to a decline – people reaslising that wealth wasn’t enough and that it was OK to realise that life wasn’t perfect.

Trainspotting (1996) showed us the filthy underbelly but sort of glamourized it. Sombre music that looked at a grey world and said this is not good enough was rare. I’d followed a bit of political music like Billy Brag and later Pulp but then Radiohead did it with with such beauty. ‘A heart that’s full up like a landfill’. Every song had atypical elements that didn’t follow the rules but still worked. This album has been on repeat ever since and sadly will be one of my funeral songs.

So we arrived in Perth in 2002 and my interest in more alternative electronic grew with bands like Four Tet and Manitoba (now Caribou). It was dance influenced but the beats were atypical and you weren’t meant to dance to it. It was another niche exploration that I was proud of an I could reel off names of bands that no one had ever heard of like inch time and the album leaf. The good thing about both this and living in Perth is that these little indie bands would occasionally tour and their Perth audience was barely enough to fill a pub so I got to chat to them at the bar. I have photos of them.

In the same vein was this Icelandic band that made up their own language. Almost electronic sounds from scraping guitars with violin bows – they were emotional and spiritual. We saw them play live in St Kilda – playing their first track from behind a veil. This period is the time that I wrote, produced and performed my own music, inspired by found sounds, layers, acoustic and electronic elements. Played in a couple of pubs and got some radio play. Good times. Joanne started a pregnancy meditation class out on the back deck. She would play this music and get mums to focus on connecting with their babies. They would all cry – which was a great honour. Another funeral song for my exit.

The God Delusion, Richard Dawkins, to reaffirm my conviction that it’s all bullshit.

The Magus – John Fowles. The story of a teacher who arrives on a Greek island and meets a mysterious recluse Conchis and the enigmatic twins Lily and Rose.

Mmmhmm, this is a tasty burger… (or anything from Pulp Fiction)