I spoke with Jon recently, and neither of us could quite place when we first met and, (quickly), became friends. Some time around 2010 perhaps. In the decade or so since it has been my great pleasure to walk, talk, sing and play guitar with him on many occasions.

Professionally he has been my champion, inviting me to contribute in various ways to the medical school he was previously in charge of as Dean. Personally I have been honoured to be invited into the life of his family and I count also his lovely wife Helena as a friend.

When I think back to this interview I find it hard not to describe my emotions as coloured with a little relief! For it was during our first attempt, a few years still further ago, that, in a dog-related, stomach-churning incident, my original digital recorder froze, farted and deleted the two hours of conversation it had ‘recorded’ until that point… This has led to a pervasive fear of the same thing happening again, (which it did, with another friend…), and a sure realisation that computers and digital devices have it in for me.

Ever the composed English gentleman, Jon bore this ‘hiccup’ with great humour and good grace. And I’m so very grateful for this second opportunity because I felt that this interview really flowed and was, perhaps, even better than the first time, (honest, Jon!).

Like so many doctors, Jon is a driven, smart, over-achiever. Just reading his CV gives me a headache, but, as all of his friends will attest, he wears his many achievements lightly, just like his lemon, white and lime green suit. And he’s never happier than around his beloved family and friends, glass of wine in one hand, microphone in the other. 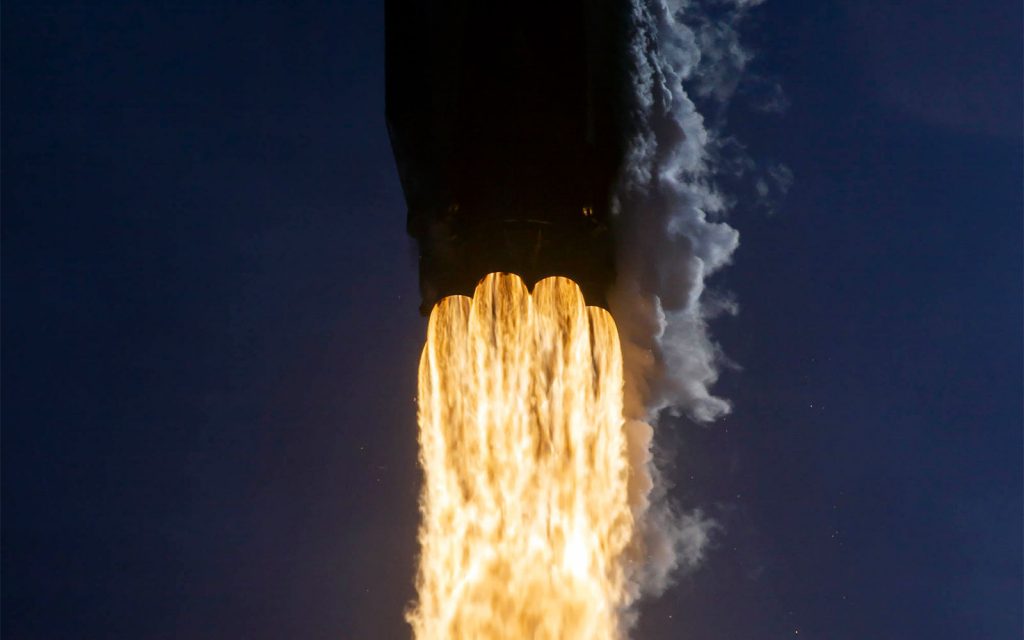 Often my favourite band, the two best live concerts I have ever seen (Ashton Gate 1983, Wembley 1990) And this song is one of my faves, great lyrics, great build up, and the sentiment is something I have come to terms with over the years. I used to be much more ambitious than I am now. Also in the funeral scene of my favourite film, ‘The Big Chill’.

If I was talented enough to write a love song, this is the one I would have written to my Helena. A great band, very under-rated in my opinion. They have only just been inducted into the prog rock hall of fame. Clever clever, smart lyrics, and superbly produced. Tormato is one of the first albums I bought and still on my turntable. This song is written by the late Chris Squire who was one of the best bass players ever, you can hear some of his work on this track. The album title comes from one of the Tors on Dartmoor, where I spent many weekends in the rain, training for the Ten Tors and Duke of Ed, with my friend Roger. Rog sadly died in 1988 and I still think of him almost every day.

I have always loved Choral music, and was brought up in the Anglican tradition. Still sung every year at my Old Cambridge College St John’s, on Ash Wednesday. The treble top C is a sublime moment. The back story regarding Mozart is also a good one, if true.

Steven Wilson has restored my faith in modern music. There are so many songs from his solo and group work to choose from, but this is a stand out composition I think.

Deeply unhip. But fantastic. Again, one of my first albums, and the last album Genesis made before Anthony Phillips left the band. The Knife is uncannily prescient, given recent problems in the world.

I love singing with my band. I’m not very good at it, but we have fun. However when I listen to Led Zeppelin I realize how far ahead of any amateur musicians these guys were. The musicianship and production is overwhelming.

I would like this to be played at my funeral.

A lifetime supply of good single malt whisky, to sip while I listen to my songs.

Mary Astor to Churchill: “If you were my husband, I would put poison in your tea”.

Churchill: “Madam, if I was your husband I would drink it”.