Heart of a lion,
A musical polymath,
And he’s my brother

I always wanted a brother. I’ve been so lucky in my life to have lifelong friends, who are like family to me, close as can be. But when I got married I finally had my ‘bruv’, and our common ground was crazy – both West Ham fans, (for our sins), both students and fans of umpteen bands a lot of other people haven’t even heard of. And down the years our shared love of Iron Maiden has been a recurring blessing – five concerts together and counting.

It’s rare that I message or speak with him about a musician or band or composer and Luke doesn’t know about them. (Eighties hair metal bands are our guilty secrets by the way!) In fact it’s rare that he doesn’t or didn’t once have said artist on tape or vinyl. From mid-century modern jazz to the heaviest of metal. From obscure Hendrix to his beloved Thin Lizzy or The Clash (we agree to disagree on the latter), he knows and listens to it all.

More than that, Luke is a beautiful individual. His slightly ‘doormanesque’ appearance belies a gentle and sensitive soul, reflecting the values of Jim and Chris, his parents. I loved this conversation, and, of course, his music choices. Recorded on another sunny morning in Adelaide, I’m already looking forward to many more spent in my brother’s company, sharing stories and enthusiasm for the music that is so important to both of us.

A word on a slip of the tongue (no, not the superlative Whitesnake album): at some point around the hour and a half mark I mistakenly, mystifyingly referred to Stevie Striker and Blake Scott’s band as ‘Radio Birdman’. Another pal of mine, Deniz Tek, (Series 1, Episode 5) is a legendary guitarist for that legendary band. Blake and Steve are of course in another fantastic band – Peep Tempel. Sorry fellas.

And finally, the guitarist who played the solos on Concrete Jungle was Wayne Perkins, the famous Muscle Shoals session man.

Come on you Irons! 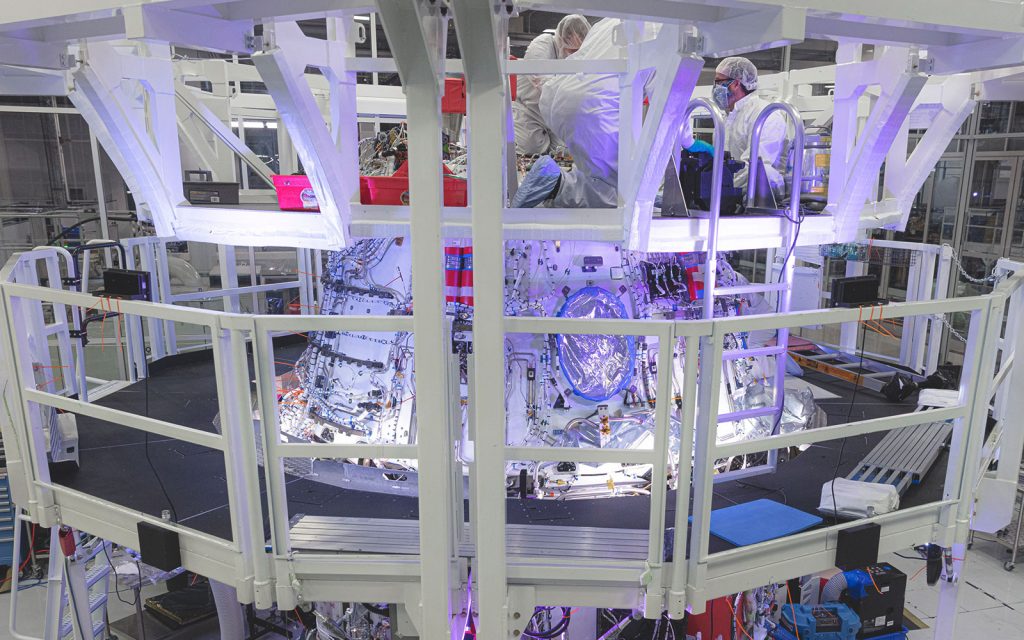 It’s magnificent and every time I hear it I just have to stop what I am doing.

Great tune. Had my teenage dope smoking years writing all over it.

This live at Woodstock got me into Hendrix when I was 16. Saw the Wood-stock doco at a party and that was it.

This just ripped my head off when I first heard it. Probably my favour-ite song ever. They always sounded like the band I wanted to be in.

(Captain’s note: maybe not for me and you bruv, we always bonded over the mighty Maiden and West Ham United. Come on you Irons!)

This song reminds me of being a kid. My dad certainly thrashed the Beatles when we were young.

Kitchen Confidential, Anthony Bourdain. It’s the only book I read in 24 Hours.

Every day is a school day.