Motorbikes, rabbits,
So often an oasis,
A Kiwi of peace

I’ve known Luke some years, through our daughters and through our wives. He lives close to me in our small Ocean-side town, now unfortunately growing in an unchecked way. Like a tumour. Despite proximity we see each other rarely, but not by design. Instinctively understated and averse to large (and perhaps small) social gatherings, he’s a man after my own heart. With respect to social gatherings. He also works odd, very late hours from home. He makes me laugh and smile, his sharp, laconic mind goes with mine immediately, tangentially, away on my flights of fancy and whimsy. He and I in conversation almost define the wonderful ‘take light things seriously, serious things lightly’ ethos. As a first interviewee he surprised me with his willingness to ‘go there’, wherever ‘there’ is, and I could have talked to him until the sheep came home. You might detect, nonetheless, a certain acceleration towards the end, when I realised how long we had been talking! A wonderful husband, father and friend. Notice also how my very first guest already tries to subvert the process of song (and book) choice. And invents a ‘porn forest’. 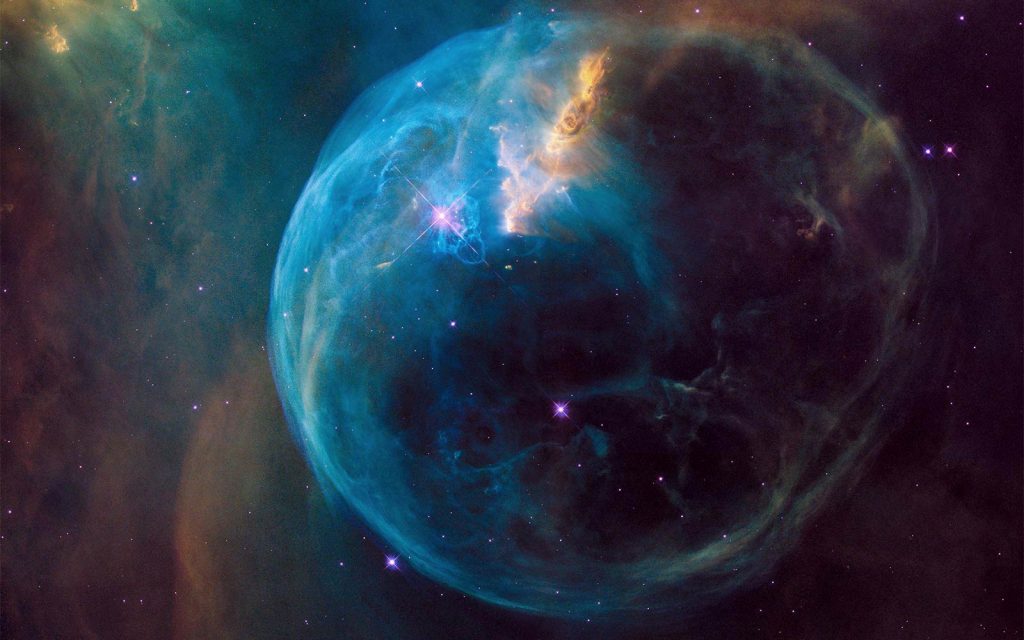 I don’t listen to the album often nowadays, and I wouldn’t load it onto Voyager or anything …. but I was 16, when what you liked was indistinguishable from the image you wanted to project, and I loved it self-consciously and completely unironically.

I’d be surprised if I’ve listened to this album start-to-finish fewer than 1000 times.

If I could have a David Bowie album I wouldn’t pick Scary Monsters, but I’d take the bleakness of this song over the rest, especially alone on a space station.

Ashes to Ashes, Faith No More. It almost made the list and it has the same name, so surely I get that too.

We spent a year living out of backpacks in 2000, and we had one Sony Discman, and three CDs. This was one of them, so it could have been Weezer – The Blue Album, or Offspring – Smash, but I think I chose correctly.

Tool are prickly and pretentious, and in my early 30s so was I, but in the end it’s a metal fix without the cringe factor. It also reflects a period when I spent a lot of time alone, on public transport or at my desk, melancholy if not unhappy, just me and my thoughts and metal. It’s also probably why my kids have to tell me when my phone is ringing.

Everyone needs a theme song, something to cheer them up, and those lyrics…

We’re moving into an era now where I no longer care what anyone else thinks, and it isn’t even a topic of conversation, so I can listen to whatever I like. It’s a happy accident that QOTS are cooler than cool, but it could just as easily have been Rammstein. (Rammstein seem uncool to some people, right?)

Viking Metal for when I open the airlock and step out into the vacuum.

No deeper meaning, and entirely for kicks. It’s cathartic, nerdy, relentless, hilarious, usually gibberish, with album covers of things like Valkyries holding swords in the air, and it’s outright metal but once again without the tattoos and hepatitis.

Because it’s the best fucken song ever written.

Yes. I’m stunned that it’s barely half metal. Everything but #1 and #7 might be different on a different day, but no Metallica, Pantera or Slayer, and I skipped whole epochs like Radioboringhead.

If I absolutely must answer in the spirit of the question then Meditations by Marcus Aurelius. No bullshit pseudo-profundity, though it’s perhaps too focused on interpersonal relationships, which won’t be my concern.

Could I have Sagan, or is that cheating?

The Bible is a lot of bang for your buck if you’re into that, but not one single joke.

One is cruel. I’d gladly exchange some songs.

1984 is out because there’s nothing left to be afraid of. Hemingway, perhaps. Most of the books that’d be in my top 20 I’ve already worn out.

To get my money’s worth perhaps it has to be a tome or something cryptic. People spend a lifetime re-reading Ulysses, but I can’t finish a chapter. I wonder if after a decade I’d be willing to read Tolkien again? I hope not.

Maybe I’d take a leap of faith and choose something I’ve always meant to read like Don Quixote, or War and Peace. The Russian classics have never let me down, but the hubris of taking something and finding you hate it would be exquisite.

I’m going to think on this some more, but tentatively War and Peace. How pretentious is that.

A VR development environment, or is that more than one thing? With that plus time I can make whatever I want, in theory.

Otherwise a musical instrument is pragmatic. (Not something you could normally say, eh?)

But actually a lethal dose of heroin.

Hunky Dory, Bowie. I can’t choose a song over a whole album.

There you have it, a sublime first guest, and one that foresaw the VR question. His add on choices (when contacted later) were, verbatim:

A Movie, Jeez, I mean I’ve run that experiment so I know it’s the Big Lebowski, but that’s hardly original. But then who am I trying to impress anyway? That or Lethal Weapon 2 I mean.