There is a nice symmetry, unintended, in closing the first series, (suite?), of Inside the Heliosphere interviews with my pal Michael. In that they began with Luke P, another fella I’ve known less than a decade at time of writing, another who lives close by to my home, another unexpected and unlooked for gift from the Gods of Friendship, (Perros and Schwimmos?) I am immediately relieved to discover at any social occasion.

Michael was always going to be a fun and interesting interviewee. He’s eloquent, smarter than I am, better read and possessed of great humour, albeit with unfeasibly large nipples and an oddly hairless chest, (sorry mate).

All people have stories, many of them interesting, but Michael’s are easy to mine and discuss as he possesses the wit and the memory to ‘go there’ while remaining self aware and light enough on his toes to jump into whatever rabbit hole presents itself without losing track of where we are. This is true of both this most enjoyable interview and every time we meet, whether at an afternoon barbecue or Sunday night Paul Weller gig at the Sydney Opera House. Whenever Tina and I get to spend time with Michael and his equally brilliant wife Tam we have that wonderful sensation of being able to breathe in time with twin souls. And every time we part we say the same thing: that was great, we should do it more often. 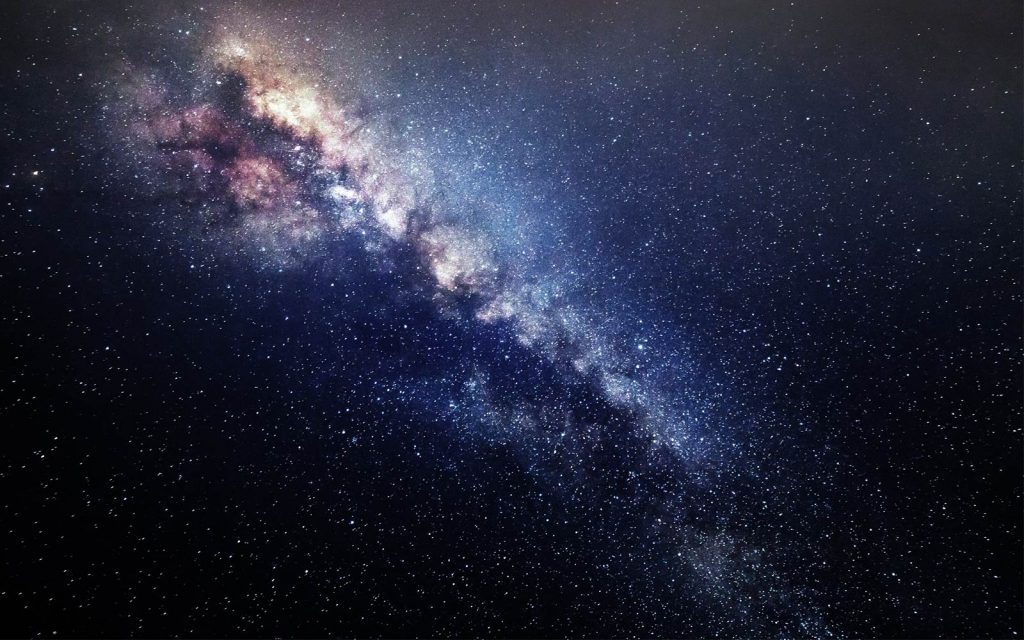 Opening up with the line: “An inebriated good- evening to you all”, Waits plays vermouth-soaked tour guide for a shambolic but affectionate late- night stumble around the seedier parts of 1970’s LA. Love how he’s obviously having a great time with the seriously tight jazz combo, and creating such evocative and atmospheric descriptions with his stream-of-consciousness lyrics.

Is this the best live album ever? (Captain’s note: no Michael, it isn’t) Hathaway is able to forge some uncanny connection with the crowd, and it’s this interaction, which is full of such exuberance and humanity that makes the recording so special.

There are songs on this album I feel Jarvis wrote just for me. Hitting me at just the right time, they resonated with my inner bogan who’d only recently managed a glimpse of the world of class privilege at the university for posh kids. ‘Mis- takes’ is a ripper, full of anger and resentment, but tempered with just the right amount of humour and optimistic exuberance.

Songs of regret, resignation and loneliness played by a pure bottom-end band [baritone sax, drums and 2-string bass], this 1993 album is a truly great slice of late-night fuzzy beatnik uniqueness.

It was 2000, and we’d recently moved back to Melbourne after a couple of years in Sydney. We were living in Fitzroy just a block from the old 3RRR studios in Victoria St, and PJ played a brilliant set off this album from up on the dodgy rooftop café. Not sure if the internal hard-drive is playing tricks, but I have that filed away as an almost perfect sunny afternoon listening to the gig bouncing around the rooftops, and it felt good to be home.

Sure it’s a cliché, but so what. See what I did there?

This would be a great soundtrack for contemplating the void. There’s a John Peel recording from 1978, which I reckon is especially good.

I don’t do religion.

Are trilogies allowed? If so, I nominate the ‘USA’ trilogy by John Dos Passos:
-The 49th Parallel
-Nineteen Nineteen
-The Big Money

Tough. Only allowed one film, but seven albums? Showing your bias there, Mobbs.

Captain’s note: No Michael, I’m not, this would have been a seventeen hour interview.

It’s by no means my favourite film, or even a particularly great film, but I nominate the 1998 version of ‘Great Expectations’ by Mexican director Alphonse Cuaron. Obviously the story is solid, but it’s the design of the film that really sucks me in. Everything is done in a palette of various greens [the king of all colours], and it’s very striking. Also, from some angles, Ethan Hawke [interestingly called Finn Bell in the movie instead of Dickens’ Pip] looks like a slightly photo-shopped late-1990’s version of me on one of my very best days, and I can trick myself that I ran off to New York to become a celebrated artist and live in an awesome SoHo loft with Gwyneth Paltrow before she went all goopy and insane.

If you could arrange for John Olsen’s painting “Five Bells” [1963] to be requisitioned from the AGNSW, then that would suit me just fine.

Probably the Waits album, because of the multitudes it contains.

My personal motto [pinched from a verse in the Old Testament] is ‘Contra Stimulum Calcitrare’ which is a posh Latin translation of ‘Kicking Against the Pricks’.

Not trying to be a smartarse, but I’m not sure I’d really be interested in doing the VRP thing. I’m reasonably sure that the view from out past Pluto would do me just fine.