I’ve known Mick a long time, a friend initially through my wife Tina who has known him even longer, a quarter century and counting. They share, with others, a history in their Adelaide home town of creativity and ar-tistic community that has always seemed intoxicating to me. So very dif-ferent to the environment I experienced on the other side of the planet. I’ve never quite lost the sense of fascination, of awe at what Mick and others have achieved in creating and evolving Urban Cow, the Rhino Room and Howling Owl. Listen to this cracking interview to understand just what this menagerie of venues offers to the lucky people of Adelaide.

This interview, the Heliosphere Season Two closer, was conducted towards and through sunset on a cool Summer evening in Mick and his wife Ra-chel’s gorgeous ocean-side home. (Thank-you for lending me your man for so many hours Rachel!). As with so many of my intrepid, marooned astro-nauts, Mick began his interrogation almost unable to believe that the thing might take so long to work through. It seems increasingly that they come in around the four hour mark. I hope you (and Mick!) will agree that this languid, conversational pace and cavalier approach to editing pays dividends. The idea is that the stories unfold, the atmos-phere relaxes, the sense of the individual, overt and unstated, breathes through the thing. The waves and the spaces between the waves.

Unlike many, (but not all), Mick had in advance a strong sense of where he thought the interview would go, of the stories and scenes he would paint for me; for us. I’m very happy to say that he was only partially correct! At one point I took a gamble and let him know that, while he was the interviewee, for once he wasn’t the boss. Thankfully he saw the funny side, as did Rachel when we told her about this exchange after-wards.

On a more serious note, I gradually became aware throughout the inter-view, and in conversation during each song, that Mick was struggling to process and communicate a period of his life. Namely the earlier, pre-adulthood time in Gawler. Not that there was some dreadful spectre lurk-ing there, I think, but for me this provided yet another lesson in the art of the interview. I innocently prodded Mick on his childhood and teens at the beginning only to realise his hesitancy was borne not of early-interview nerves but a discomfort. From then on I worked even harder to listen, allow reflection. Mick, sorry for giving you sweaty palms mate!

I hope you can hear the depth to our discussion and the way Mick framed his stories; the amazing adventures and characters. I loved talking with my pal, as I always do. Listen closely and you can hear the space be-tween the waves. 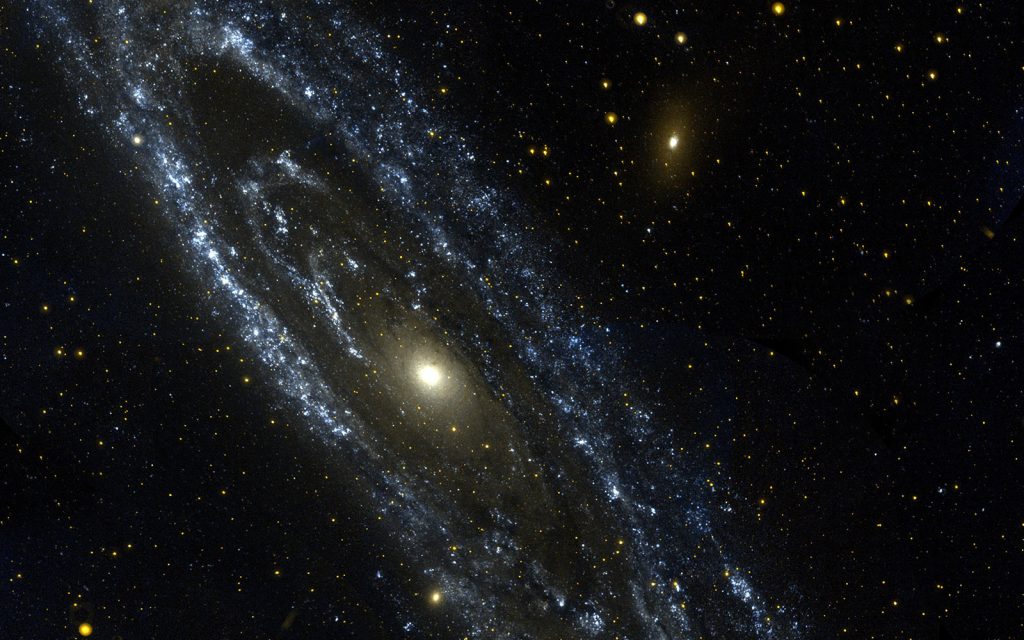 This song marked the point of me leaving high school and moving into adulthood.

Although I had not started full time employment at this stage, every morning I would wake up in my parent’s house and after they went to work this would be one of the first songs on one of the Rolling Stone’s albums that I would put on the turn table as soon as I got up and sit out the on the front porch listening to.

It was one of my first experiences of being alone with myself and doing absolutely nothing / with no responsibilities.

This was my share house song and one of the many bands I got introduced to by two VERY close friends, Kav and Jenks (Mark Kavanagh and Carollyn Jenkins – married)

I then went on to introduce all of my uni friends (Parks and Wildlife course) to this song.

This band remained my favourite band for many years with the song becoming my first mobile phone ring tone!

This was from the sound track to my first overseas holiday (South America when I was 29). I listened to it off a compilation CD ‘Trainspotting’ – on my CD Walkman. This album got me through many highs and lows during a 6 month trip that changed my life for-ever.

I was introduced to this song by the love of my life, and it still reminds me of her. Luckily I am married to her.

It is very much a song that also takes me back to the many Adelaide Fringe parties we would have at the basement bar at the original Frome Street Rhino Room where Craig Egan would throw it on the decks to make me stop what I was doing and get up on the dancefloor.

This marked an era of the early Rhino Room days which was dominated by local hip hop groups and a close association with the Hilltop Hoods who spent much time at my venue. These were very eventful times. Ironically I listen to very little hip hop now with exception of the Hoods and perhaps The Herd who have played at Rhino Room back in the early days.

This marked a new era for Rhino Room and a new era perhaps for me listening to music.

Reminds me a lot of a guy called Ross who has worked closely with me for 10 years or so. Ross is an amazing festival and club night promoter and runs most of the club nights at Rhino Room. Whenever I hear this song, I instantly think of a good time / fun!

This is my funeral song. Rach hates hearing me say that! But it was also a large part of my high school years and reminds me often of the best man from my first wedding – Marty. We went to high school together and he often would play this on his guitar.

The Life of Pi.

Blister in the sun – Violent Femmes.

I am so torn between my home’s beach view and the beach I spent Christmas and New Year on – north cost of Columbia during my first trip overseas.