From cradle to grave,
A connection with my past,
A train from London

It has been one of the many blessings in my life to call Nicholas, and many of his extended family, my close friends. When first we met he was around 14 and on a trip with his mother Liz and stepfather Baz to England. To London in fact, and to the grey, run-down, beautiful shit-hole that is the East End (where I lived with his step-brother Leon and two other medical school pals Tommy and Pete) where I faintly remember meeting him somewhere on the Isle of Dogs.

There’s a faint irony there, for that could be a song from his on-hiatus/defunct band Graveyard Train. Although the title would most likely be ‘Murder on the Isle of Dogs’ or something similar.

Nicholas has done from quiet but whip-smart slender teen to quiet but whip-smart musician, father and life partner (to Megan) and it has been a source of great pleasure to witness his success. Taciturn and humble, he nonetheless lives a fascinating, large, (in the best possible way), life. He’s the antidote to flash and dumb acquiescence to consumerism and TV talent shows. And his family feels like they are mine too.

This interview is the sound of two musicians riffing, and the North Melbourne home of Liz and Baz, surrounded by books and warm intelligence, was a wonderful venue. 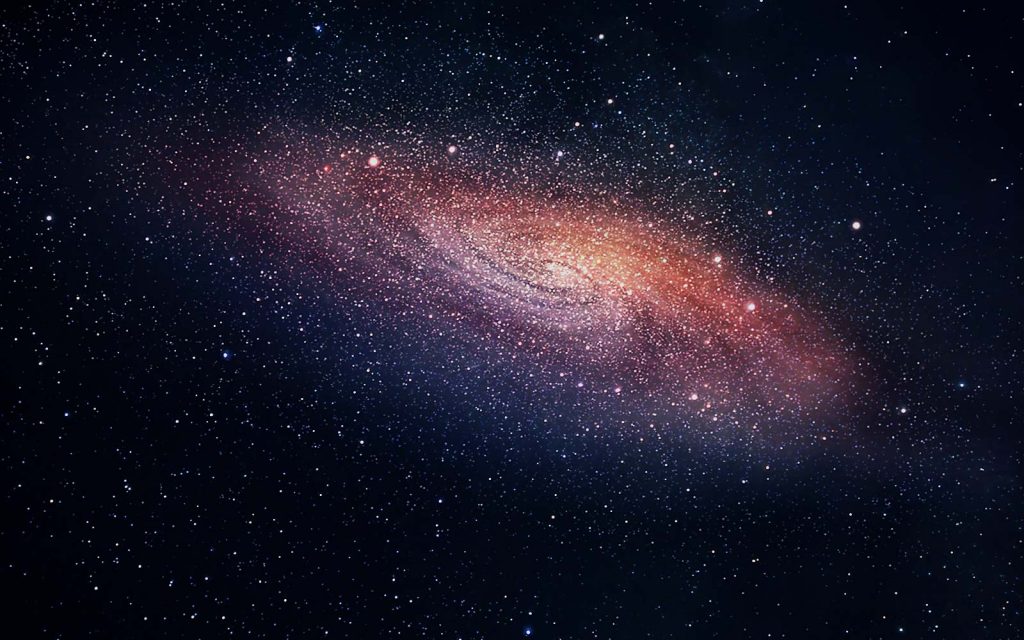 36 Chambers is my favourite punk record. it’s experimental, angry, was completely cutting edge and obviously hugely influential. The 90’s was a golden age for hip hop but this record really stands out for me. I love hip hop but really REALLY dislike the mix of business and ego and music, which lots of hip hop seems to embrace. Although Wu Tang would go on to embody corporate music, becoming a successful corporation as well as band, when they put out 36 chambers they were just making proper angry art. It has been a hugely influential album on all of my music, particularly graveyard train – we were always essentially trying to be a country version of Wu Tang.

I love psychedelic music; Love’s Forever Changes is one of those examples of a proper hopeless artistic genius. They could have been The Doors but never toured, hit the drugs way too hard and half of them ended up in jail – story of the making of this record and the disintegration of the band are great – and at the end of the day it is an absolute cracker that to me shines as bright as Pet Sounds or Sgt Peppers as a 60’s psych pop record.

This record captures melancholy really well. It was Morphine’s last record but was never officially released as Mark Sandman (singer/bassplayer) died on stage at a festival in Italy i think just after it was mixed. As they could no longer tour and promote the album it was shelved. We came across a japanese bootleg and flogged it at prudence where i worked for quite a long time. I love every song, but the opener – the night – just captures a mood that would be pretty palpable out there in space on my lonesome.

I don’t have a religious bone in my body but I love religious iconography and man I really love gospel music. Maybe partly this one reminds me of growing up and my mum… but there is also something about choirs and vocal harmonies that excites me musically. A big bunch of voices to me to me will always sound much more powerful than a flying V though a marshal stack.

Just my favourite blues record and not much sounds better on vinyl than this. I don’t actually listen to lots of blues – but the stuff i like has this pre-late 60’s aesthetic. Howling Wolf, Screaming Jay Hawkins and this era of John Lee Hooker – all remind me of smoking too many cigarettes and drinking too much late after hours at Prudence.

They’re all good but it’s my favourite Beatles album. Cash Savage and I have been writing songs together for 20 years and listening to the Beatles and working out how to play them was massively influential on the both of us. George Martin is one of my favourite producers – if not favourite Beatle – and I think this one is my favourite record production-wise. I’ve listened to it a million times. This whole second half of the record took a bunch of OK ideas for songs and laid them out to be an incredible send off for one of the most important and definitely one of my favourite rock bands.

I love this album and this band and added it here because i guess it represents some of the music I’m listening to now. I’m very lucky working at a music venue being exposed to new kinds of music every shift – I only work monday and tuesday nights which is where the youngest freshest bands are given a go (luckily it’s still quite hard to get a gig there to the quality is always pretty high) as a result I’m constantly listening to pretty new stuff – although not an australian band Silver Mt Zion represents a pretty interesting side of post rock, which is a music genre i wouldn’t have really had much to do with if it wasn’t for working at The Old Bar the past 8 years – they get a very heavy sound using predominantly acoustic instruments, production is rich but really raw and interesting… and I love how post rock throws away the idea of the standard of a 3 and a half minute song which is still embedded in all of our heads, despite being completely arbitrary and just based on the amount of grooves you can fit on a 7inch disc…

Jean-Paul Satre, Being and Nothingness.

Re-reading War and Peace could keep me going for a while.

Can i fit my upright piano?

Louis and the Good Book… I guess after a while i might have to try to find religion..