Inside the Heliosphere has been good to me in many ways. New music, old music with a fresh angle, creative satisfaction, the opportunity to hear and record the lives and stories of others, education… Most of all it has given me an excuse to sit down with a friend or family member for a few hours and really make a connection. I can sometimes leave a social situation with a vague unease, a feeling rooted in some amorphous obses-sive compulsion that we didn’t really get into it, didn’t really cover it. That we didn’t get to some kind of truth. That thoughts and ideas and feelings were not properly communicated. Heliosphere is my antidote to this unsettling feeling.

Even before this interview I felt that Nicholas and I had connected many times before. He’s one of those cats that looks you in the eye, listens, considers what he has to say and says it with eloquence and humility, reinforced with learning, with intelligence. I knew, therefore, that the Heliosphere format would lend itself perfectly to getting the juice from this fascinating man. Nicholas certainly gave me the juice.

As so many of my space men and women do, he really gave credence to the concept, really went deep in sending me his musical choices and biog-raphy. He’s my wife’s cousin so I knew some of his story but, of course, still had much to learn. Nicholas is a devout man, a Baptist pastor (or minister, hear me grapple to understand the difference!), and his faith and how he came to it formed a fascinating bedrock for this conversation upon which all else was built.

I have a deep respect for people of faith and an instinct to defend them from what can seem sometimes a snide and cynical secular society. It’s easier to chuck rocks than fend them with patience and insight, with ed-ucation and compassion. In this regard and in others, I think Nicholas was wonderfully eloquent in this interview and, as ever with this valued friend, I came away with a sense of soul-satisfying connection. 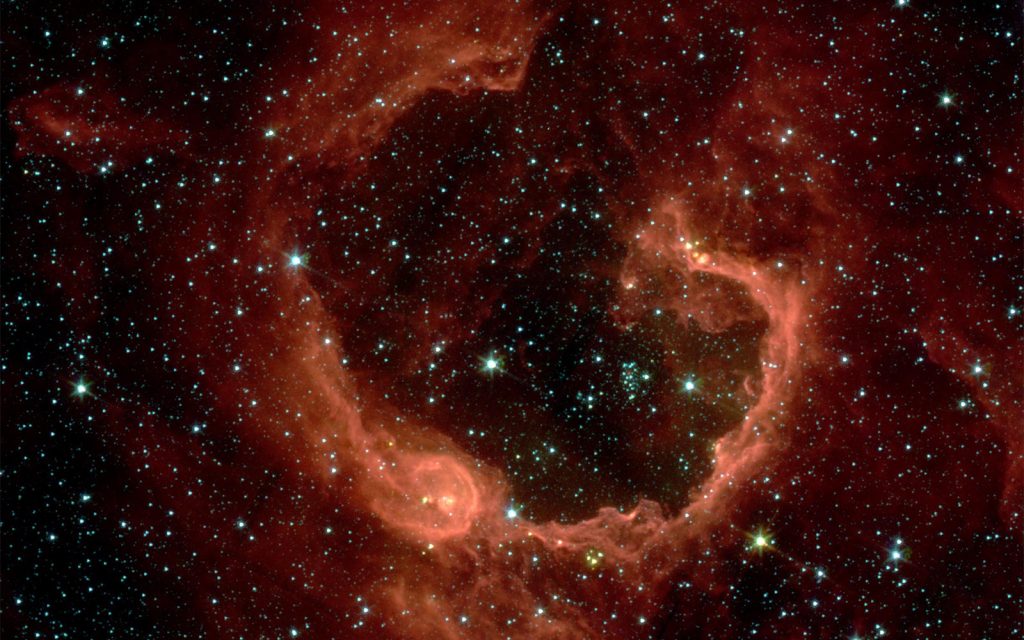 This represents my wild years as a teen and the rock of the 70s/80s such as The Who, the Doors, Deep Purple, Kiss, Rainbow etc. I was also in my “becoming a famous rock drum-mer” season and John Bonham was simply the best there was.

This album and song are representative of 1980’s Aus rock that was such a big part of my life. I could have easily picked INXS, Hoodoo Gurus, the Models. But the Oils won out.

U2 have stood the test of time and cut through the decades with a swathe of great songs. I love the honesty, searching and rawness of their music. This album, and this song, came at a time when I wasn’t sure what I was looking for, though knew it was more than I had or was experiencing.

This Christian Glam Metal band took its name fro a text in chapter 53 of the Prophet Isai-ah: “By his striped we are healed”. It is believed to be referring to the long awaited Messi-ah, who would suffer and die for the people’s liberation. The stripes are the beatings and scourging he would endure for the salvation of humanity.

Keith Green was a child prodigy pianist and came to faith in Jesus through the Hippie and free-love time of the 1970’s. He was one of the first well-known Christian pop/rock musi-cians and died at 28 in a plane crash with 3 of his 4 children. HIs music had a profound impact on me as a 19yo who had come to faith in Jesus. Keith Green’s music was my bi-ble for a couple of years.

How many albums of today will be around in, say, 300 years? This one will be and is a tri-umph and high watermark of Western culture and history. Sublime and inspired are apt descriptions.

I discovered this Aussie singer songwriter at Salamanca Market In Hobart a few years back when he was busking, His melancholy lyrics and tunes speak to the low-grade de-pression and anxiety I have had over my life. I was particularly struggling at that time and his music spoke a needed message to a deep place within me.

Nothing comes close to this choice: The Bible.

The Sea of Galilee