So often in life I’ve thought about what it means to be, and more importantly what it would be like to have a mentor. I’m not sure Paul fits the bill precisely, for he is more than that to me.

When first we met, I think in 1985, I was a young, star struck West Ham United fan shocked that one of the players, an actual top flight professional footballer, from my team, was going to be my next door neighbour. Lest any of you think that I was therefore living in some gated mansion in one of London’s more upscale villages, think again. These were the days long before the Premier League arrived and, (in my opinion), began the slow degradation of the beautiful game of Bobby Moore, Bobby Charlton, Trevor Brooking, Glenn Hoddle, George Best, Kenny Dalgleish, Paul Gascoigne and hundreds of other players from the simple, (and, yes, sometimes ugly and violent), days of my childhood to the bloated, mercenary-stuffed circus it is today.

Paul and his (pregnant) wife Marilyn quickly put me at ease, despite my insistence on showing him my football sticker book, his photo proudly displayed, and probably being a royal pain in his arse.

Tragedy was to follow, together with an ever deeper friendship between our families and an increasing respect for the man, which endures.

I became, and am, (however poorly I discharged my duties), godfather to one of his children, babysitter extraordinaire to all three of them, and some time training and gig buddy around the London music scene of the 1980s in his company.

It’s hard to overstate the importance of Paul in my life. The chance to interview him for Heliosphere is one for which I’ll be forever grateful. I could go on, (and on, and on), but I’ll let the conversation speak for itself. Hopefully I captured something of the man. His even, philosophical approach to his travails, completely lacking in self-pity, and of our friendship. His family are my family, and my life is better for it. 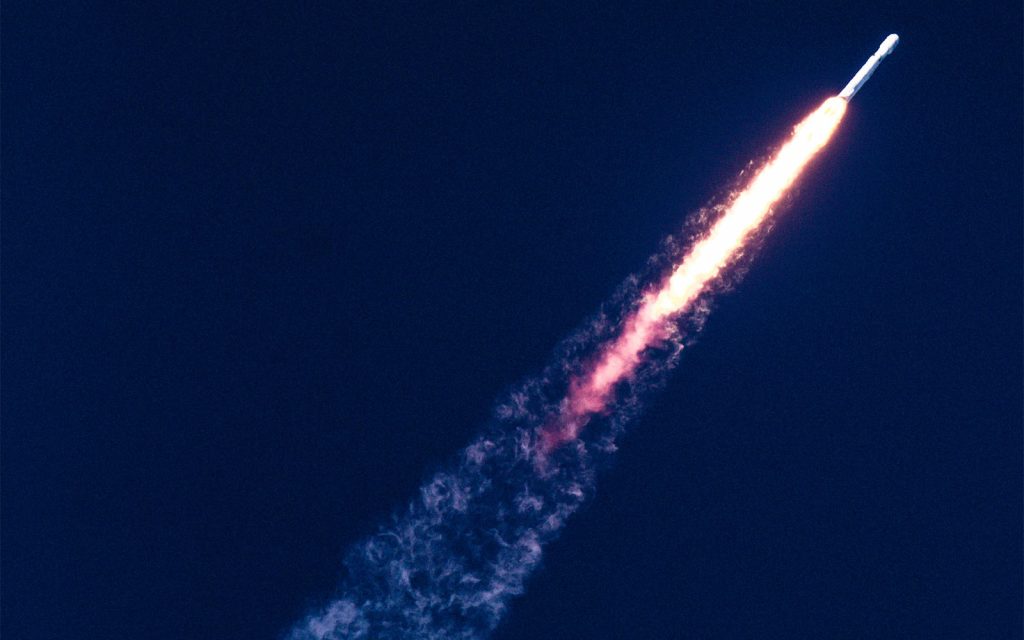