Shepparton Tempel,
At one with rhythmic timber,
Humble carpenter

The man, the legend, the bloke on the stool in the engine room of one of Australia’s greatest bands. No really, they are: Peep Tempel. Check them out if you haven’t already. Treat yourself to one of their singular videos on YouTube, (I recommend the superlative ‘Thank-you Machiavelli’). More recently, Stevie ‘Striker’ Carter has drummed for another Australian band, Shepparton Airplane, which surely is one of the greatest names for a rock and roll group in history.

Steve and I go back about eighteen years, (as of 2021), to a simpler (and slightly blurry) time and place where I was lucky to be introduced to a crazy bunch of creative cats in North Melbourne, Victoria, Australia. He was my brother-in-law (see episode 2 of this season) Luke’s house mate, always around, always open, smiling, always interesting, always quietly funny. A classic drummer. Then one day, (I was vaguely aware that he and some of the other local chaps were in a band; I admit to thinking it was of the common ‘we’re in a band that mostly rehearses and plays covers in the occasional small bar’ variety), without fanfare, he presented me with his freshly minted album, on vinyl. Now that got my attention. As did the music on said album: The Peep Tempel’s first.

Fast forward more than a decade and I would have the precious experience of seeing them play one of the greatest sets I’ve ever seen, and I do mean ever, at the Golden Plans festival. It fell to one Neil Finn to follow them, (he did alright too). I was able to speak of this moment with Stevie, as well as a multitude of other moments in our shared history.

His interview fell into the category ‘people who don’t shout about their gifts/achievements’ which, I’m sure you’ll agree, is mental.

I enjoyed this conversation so much. It was conducted one sunny Sunday at the end of 2020, almost two years (!) after this season’s first, in my old home in Ocean Grove, (I have since moved, watch this space…). In fact, I enjoyed it so much that I forgot to press ‘play’ on his third song choice. What a pro. That gave me some ‘fun’ when preparing a time stamp for Jin, my brilliant new editor, I can tell you…

Lastly, Stevie Striker, as good as his word, went to his family to elucidate his family origins. Turned out his great-great-great grandfather made the journey from the North-East of the USA to Victoria in the mid-nineteenth century to try his luck in the famous gold rush. Heliosphere delivers again… 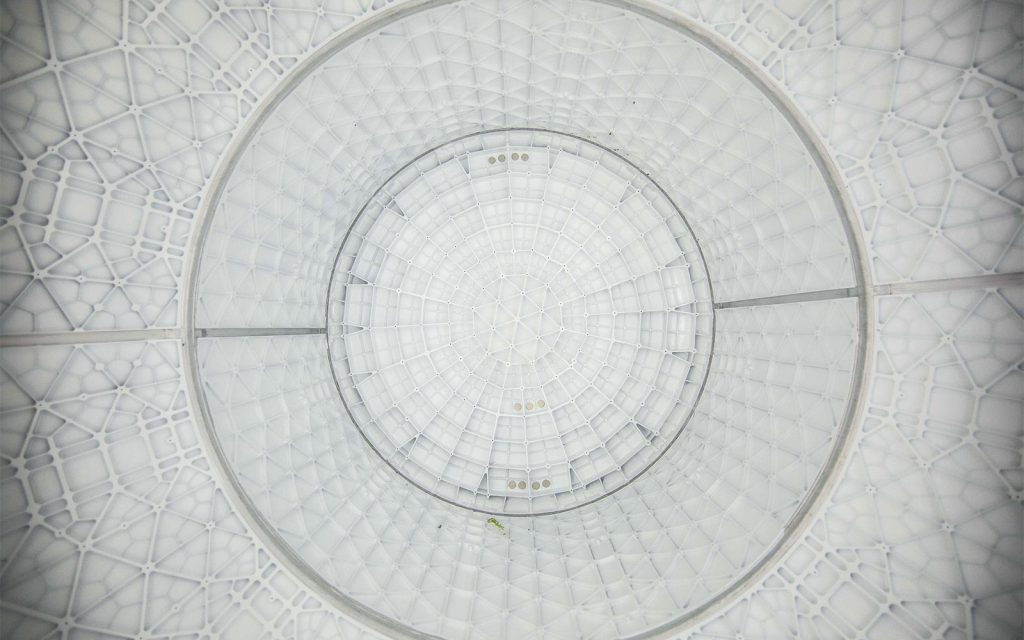 I could not leave Fugazi off the list, they have been a massive influence on my life. I saw them live before I had even heard of them, which is crazy, right? (Captain’s note: that’s not crazy, that’s pre-digital). It was 90-91? I had some friends drop in during the week and drag me along to see this band Fugazi at Melbourne University in the upstairs bar. I had no idea what to expect, once again mind blown. The energy and style was so unique that I was an instant fan for life.

My partner at the time and I drove up to Byron Bay music festival, I think it was 1994. We were just checking out a lot of bands we hadn’t heard of before, when Dirty Three came on they just blew my mind. I had never seen or heard anything like it, I had no idea that a violin could sound like that. Jim White’s drumming has been a huge influence on my drumming, he just broke down the gates on what it means to be a drummer. The energy and psychic connection those three guys have together is very unique and there is no other band in the world like them.

I have followed this band since their first release Dummy and everything they have released is gold. The first half of this song is very floaty and dreamy, such a beautiful change when the band kick in. Use of sounds and production have been a huge inspiration in my life.

I discovered this album around 2001, when I listen to it I feel like I’m in South America, Manu sings in 4 different languages on this one and its an album I’ve listened to a lot.

What do you say about one of the best composes of all time? I’m just thankful for all of his incredible music that has enriched my life.

I’ve picked the Neil Young cover Powderfinger, this is everything that I love about country music, takes me back to 1999 when I lived in German Town in the Ovens Valley near Bright. There is something about listening to country music in the country, this is a truly beautiful sounding album and on the rare occasion this version is better than the original.

Psychedelic swampy blues funk, great album to put on when your feeling good. Another big influence in sound and energy.

Spartan, Valerio Massimo Manfredi. I find the Spartan culture fascinating and this is a great story that carries you along, easy read.

Dune, By Frank Herbert and directed by David Lynch. I do love my Science Fiction and when David Lynch gets involved, it’s very special. The story, visual sets and hearing the thoughts of the caricatures, it’s a timeless film that still looks good today.

Best mattress that money can buy because I enjoy a good sleep.

Everybody calm down, nothing to see here.